Which charity will we support this year?

Last week’s homework was all about charities. Children were given a list of six charities, some local and some national, and their homework was to decide which charity they wanted to support.

Each class discussed all six charities and then voted for the one they wanted to support. The final part of the process was the Junior Leadership Team voting from the shortlist. The junior leaders met yesterday and there was a list of three charities to vote from: Cancer Research; St Gemma’s Hospice; and Cool Earth. 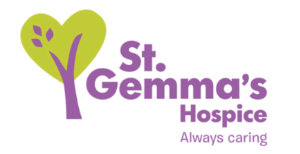 They cast their votes and the charity that they voted to support is St Gemma’s Hospice. We look forward to working with this local charity who support people suffering from cancer, and other life-threatening illnesses, and their families.