This is Year 4 Class News

In yesterday’s history lesson, we learned about the Battle of Thermopylae – a famous battle between the Ancient Greeks and the Persians.

We learned about a Greek historian who wrote about the battle and about the weapons and armour that the Greek soldiers would have had.

We then became military commanders to show the events of the battle.

This afternoon, we’ve used historical sources to learn about the first great Greek civilisation: the Minoans.

We learnt about Arthur Evans, a British archaeologist who discovered an early Minoan written language which has never been deciphered.

We’ve also learnt about Arthur Evans’ greatest discovery: the Palace of Knossos. We then used pictures of the palace and artefacts found there to tell us more about life during this time.

Next week is Anti-Bullying Week. 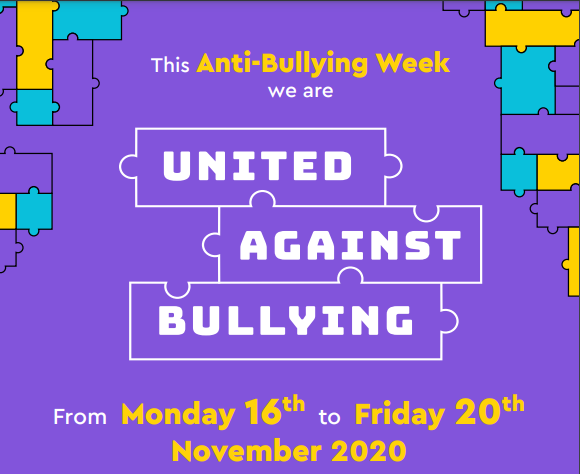 This year’s theme is ‘United against bullying’ and we will be taking part in Odd Socks Day on Monday 16 November. 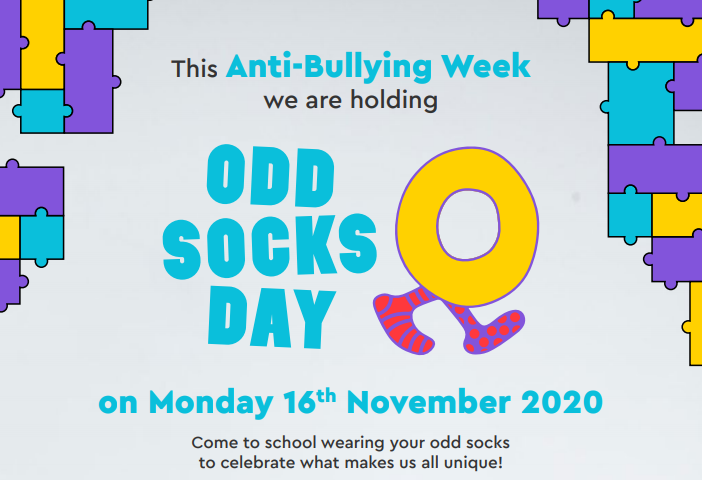 Odd socks day is to raise awareness of our differences, individuality and personal choice. There is no need for any payment – your child should simply wear odd socks and join in the fun!

Thank you for your support.

In today’s science lesson, we’ve been learning about how sounds are produced.

We used tuning forks and drums with rice to see the vibrations causing the sounds.

A nice, calm start to the morning in Year 4. Milk and a gory Greek Myth!

This week, we’ve been learning about a period of Ancient Greek history and the key events during that period. We’ve learnt about the golden age, a dark age and the things that happened prior to the golden age which enabled Greece to make such impressive advances.

In our science lesson this week, we’ve been learning about how humans can cause environments to change and how this can have a negative effect on the plants an animals that live there.

Children were then tasked with creating a short video to inform others about these dangers and what we can do to help.

In DT lessons over the next two weeks, we’re designing and making marble mazes.

In this lesson, children had to design their maze on squared paper. The colouring serves an important purpose as each colour represents a different length of maze wall that they will have to saw. This will help them know how many pieces of each length they will need.

In our reading lesson yesterday, we had an oracy (speaking and listening) focus. We have been retelling The Ugly Five by Julia Donaldson with some changes. We then practised performing them in a pair with focus on appropriate volume and intonation. They were great!

In this week’s Living and Learning session, we were learning about attributes that will help us to make friends. We were all given an attribute and children had to decide where to place it on a continuum showing whether it was a positive or negative attribute for building good relationships.